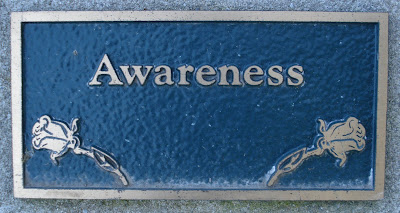 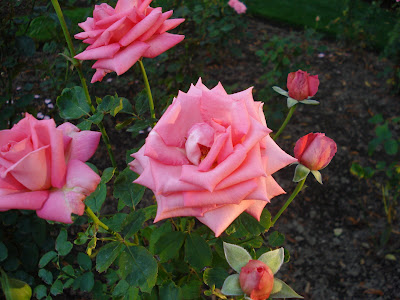 The world teems with life.

The great to the small –

bends in the embrace

of day’s only eye

which made the world bloom 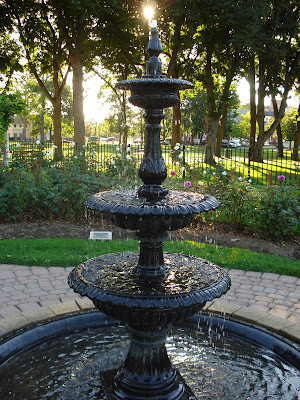 as a rose decorates a garden,

as the seed that remains. 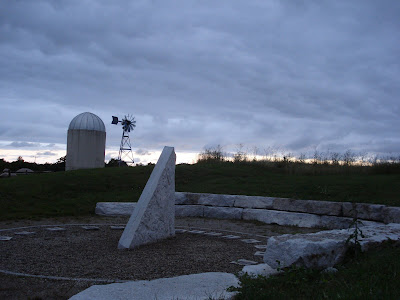 Why does a squirrel leaping from branch to branch never fall?
Because they have no fear of falling --
they can let go of one limb before clinging to another. 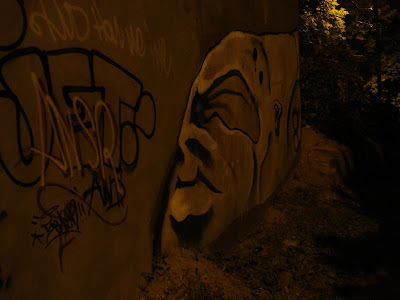 Some flowers for Hope... 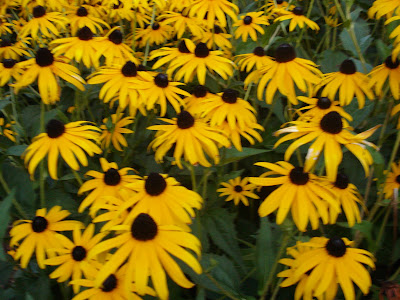 PRAYER
Wind, water and winding sheet,
bring me peace and sunset,
and let me wake when others sleep
that I may walk through dreams.

Ok, listen. This isn't chess.
This isn't the makings of a neutron bomb.
Really there's no places that we differ
except that I am actively speaking out the voice within me
while you remain silent.
19 comments:

I'm not sure if you know; you talk in your sleep. I never slept well beside you. I lay awake at night a million miles away and sometimes you spoke... Your words came mostly as nonsense but somehow I understood them all, saw them in your waking life, your moving through the world, your interaction with others.

One night as I lay awake you told me that the flame had gone out and that it was a sort of loyalty or duty that kept us together, not a passionate love. And though for me a fire blazed I could see where that came from, I saw it every day -- the flower withers; the seed remains.
11 comments:

So what have I learned? What has spinning fire taught me?

I’ve learned not to trespass at nuclear facilities. They grab you and put you in a cage in back of a white pickup and go through all your stuff. It’s not usually good if they find kerosene and chains and rags. I just stay well clear of the military as a general rule since then.

I’ve learned how fire can draw people in, the illusion of its control. Yet at any moment a wad of flaming cotton could set loose into them. And it’s amazing how many people ask if they can try. I usually say, sure, but that’s sometimes gone badly -- especially for one girl in a nylon dress at a Cadillac dealership I set up outside of. The authorities showed up that night too. Just the cops this time though. Not the nuclear henchmen.

I’ve learned the recklessness of fire and that flames themselves do not burn, only a chemical/physical reaction. Fire. The thing that brings smoke, glass and metal; the first sign of war; the last gift of the dead unto the living. Fire. Eternal as every inferno on a beach and every small candle flickering in a window, for every catastrophic explosion a spark going out, the only element that keeps us together and our greatest threat. What I’ve learned from fire.

I’ve learned that you’ve got to expect things to go wrong. For every moment of peace there is the striking of a match to scorch the earth. For every part joy there is a part of suffering and for what seems a sure thing there is a leap of faith. So fire has taught me something of life and now when I meet with goodness I remember sorrow, when I see the brightest light I remember a searing darkness. And I have learned that a life without fire is like a year without summer, and that if you dance with her, or near nuclear reactors, you’ve got to expect to get burned.

What I’ve learned from fire.

Some say the world will end in fire,
Some say in ice.
From what I’ve tasted of desire
I hold with those who favour fire.
But if it had to perish twice,
I think I know enough of hate
To say that for destruction ice
Is also great
And would suffice.

My relationship with fire2 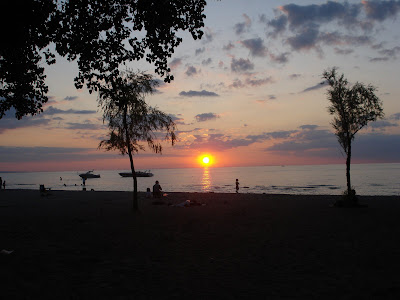 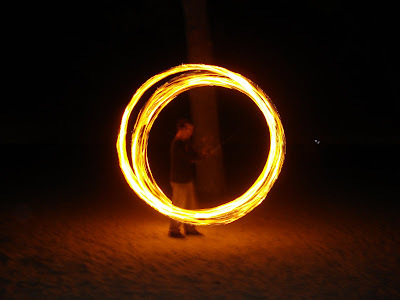 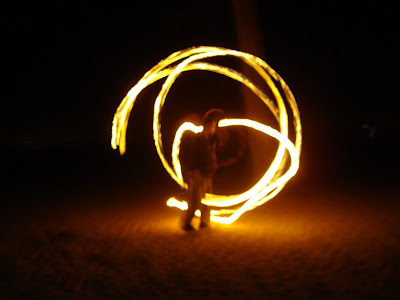 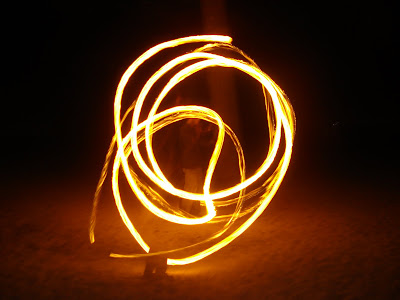 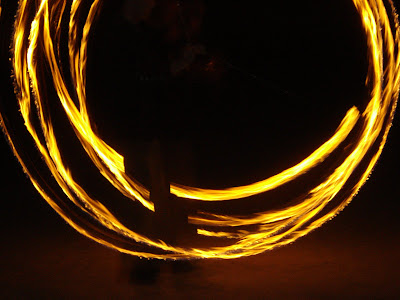 My relationship with fire

I came home from work with a headache. I walked through the front door and heard the sound of water in the shower, was going to call out to you when I heard another sound and noticed his boots by the door. I didn’t know what to think and so I just walked back outside, went downtown and had a coffee. It wasn't like I felt hurt. I was just taken back. It was only after sitting there for a while that I remembered -- I had been seeing someone else for months. And what did I do? I never said a word, and from then on I always called to let you know I was coming. Because people do whatever they have to do in order to make themselves happy , and anyways, who am I to judge.

Everything speaks in its own way. Everything has a voice. Trying to listen. Trying to speak. A blade of grass. One and many.